1] What is taught on our part concerning Monastic Vows, will be better understood if it be remembered what has been the state of the monasteries, and how many things were daily done in those very monasteries, contrary to the Canons. 2] In Augustine’s time they were free associations. Afterward, when discipline was corrupted, vows were everywhere added for the purpose of restoring discipline, as in a carefully planned prison.

3] Gradually, many other observances were added besides vows. 4] And these fetters were laid upon many before the lawful age, contrary to the Canons.

5] Many also entered into this kind of life through ignorance, being unable to judge their own strength, though they were of sufficient age. 6] Being thus ensnared, they were compelled to remain, even though some could have been freed by the kind provision of the Canons. 7] And this was more the case in convents of women than of monks, although more consideration should have been shown the weaker sex. 8] This rigor displeased many good men before this time, who saw that young men and maidens were thrown into convents for a living. They saw what unfortunate results came of this procedure, and what scandals were created, what snares were cast upon consciences! They were grieved 9] that the authority of the Canons in so momentous a matter was utterly set aside and despised. To 10] these evils was added such a persuasion concerning vows as, it is well known, in former times displeased even those monks who were more considerate. 11] They taught that vows were equal to Baptism; they taught that by this kind of life they merited forgiveness of sins and justification before God. 12] Yea, they added that the monastic life not only merited righteousness before God but even greater things, because it kept not only the precepts, but also the so-called “evangelical counsels.”

13] Thus they made men believe that the profession of monasticism was far better than Baptism, and that the monastic life was more meritorious than that of magistrates, than the life of pastors, and such like, who serve their calling in accordance with God’s commands, without any man-made services. 14] None of these things can be denied; for they appear in their own books. [Moreover, a person who has been thus ensnared and has entered a monastery learns little of Christ.]

15] What, then, came to pass in the monasteries? Aforetime they were schools of theology and other branches, profitable to the Church; and thence pastors and bishops were obtained. Now it is another thing. It is needless to rehearse what is known to all. 16] Aforetime they came together to learn; now they feign that it is a kind of life instituted to merit grace and righteousness; yea, they preach that it is a state of perfection, and they put it far above all other kinds of life ordained of God. 17] These things we have rehearsed without odious exaggeration, to the end that the doctrine of our teachers on this point might be better understood.

18] First, concerning such as contract matrimony, they teach on our part that it is lawful for all men who are not fitted for single life to contract matrimony, because vows cannot annul the ordinance and commandment of God. 19] But the commandment of God is 1 Cor. 7:2: To avoid fornication, let every man have 20] his own wife. Nor is it the commandment only, but also the creation and ordinance of God, which forces those to marry who are not excepted by a singular work of God, according to the text Gen. 2:18: It is not good 21]that the man should be alone. Therefore they do not sin who obey this commandment and ordinance of God.

22] What objection can be raised to this? Let men extol the obligation of a vow as much as they list, yet shall they not bring to pass that the vow 23] annuls the commandment of God. The Canons teach that the right of the superior is excepted in every vow; [that vows are not binding against the decision of the Pope;] much less, therefore, are these vows of force which are against the commandments of God.

24] Now, if the obligation of vows could not be changed for any cause whatever, the Roman Pontiffs could never have given dispensation for it is not lawful for man to annul an obligation which is simply 25] divine. But the Roman Pontiffs have prudently judged that leniency is to be observed in this obligation, and therefore 26] we read that many times they have dispensed from vows. The case of the King of Aragon who was called back from the monastery is well known, and there are also examples in our own times. [Now, if dispensations have been granted for the sake of securing temporal interests, it is much more proper that they be granted on account of the distress of souls.]

27] In the second place, why do our adversaries exaggerate the obligation or effect of a vow when, at the same time, they have not a word to say of the nature of the vow itself, that it ought to be in a thing possible, that it ought to be free, 28] and chosen spontaneously and deliberately? But it is not unknown to what extent perpetual chastity is in the power of man. 29] And how few are there who have taken the vow spontaneously and deliberately! Young maidens and men, before they are able to judge, are persuaded, and sometimes even compelled, to take the vow. Wherefore 30] it is not fair to insist so rigorously on the obligation, since it is granted by all that it is against the nature of a vow to take it without spontaneous and deliberate action.

31] Most canonical laws rescind vows made before the age of fifteen; for before that age there does not seem sufficient judgment in a person to decide concerning a perpetual life. 32] Another Canon, granting more to the weakness of man, adds a few years; for it forbids a vow to be made before the age of eighteen. 33] But which of these two Canons shall we follow? The most part have an excuse for leaving the monasteries, because most of them have taken the vows before they reached these ages.

… to be continued tomorrow… (Source) 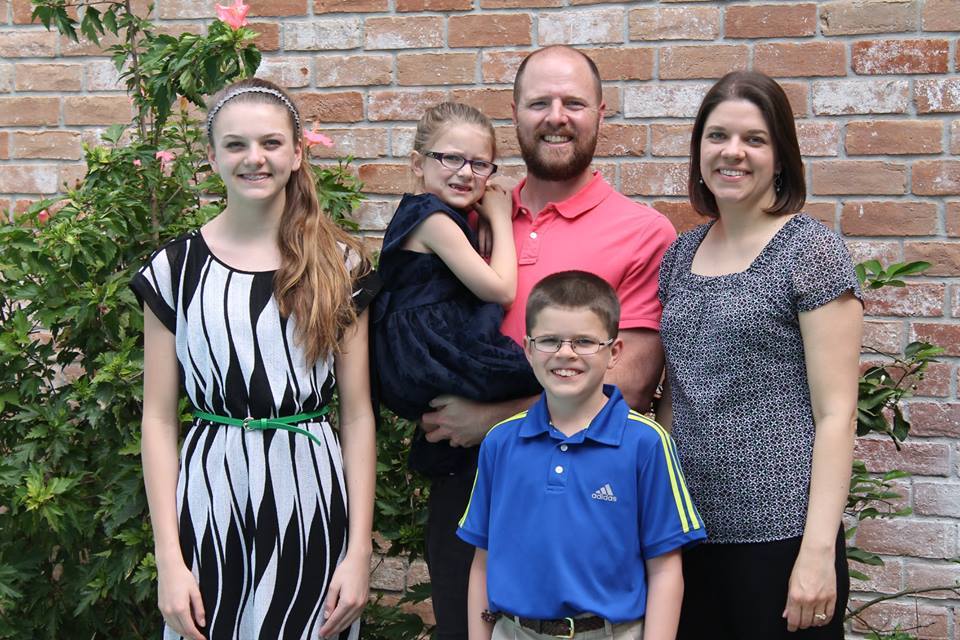 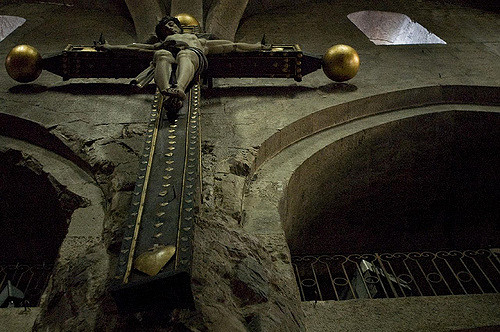