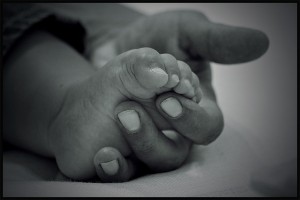 I’m not going to lie. Since I found out I was pregnant with my first child, I haven’t considered being anything other than a stay-at-home-mother.

Except for one problem…I’m a liar.

When my firstborn was only eight weeks old, I was taking him to work with me. At a church, no less. Yes, I was with him all day, every day, for which I am very grateful, but I was hardly a stay-at-home-mother back then. I was a working mother, serving God and the church to which He had called me, as well as serving my family.

This was a short-term situation—my call to that church ended a few months later. And my full-time, outside-the-home work ended there, as well. But that wasn’t the end of my working outside the home in some fashion. I have also worked part-time, again at a church, and again where I could take my toddler with me.

It has been over a decade since I have been paid for my work. But even though I stay at home, I’m no longer “just” a stay-at-home-mother.

For the last seven years or so, I’ve also been a home educator. Again, I’ve been blessed to be with my children all day, every day (for the most part), but in a very different role from when I was “just” their mom. My calling now is very different from what it used to be. I may not be out of the home eight or more hours a day, but my focus is split. I spend a good deal of time researching and planning so that I can carry out my other calling as a teacher. I have spent time away from home at conferences and workshops, learning and bettering myself, so that I can be a better teacher (and hopefully, by extension, a better mother as well).

Do children benefit from being at home with their mother (or father), when they are small? Of course they do! Can they also benefit from being with other people who love them, whether a grandparent or other care provider, as well? Certainly.

I have never really understand how women can work outside the home when they have small children at home. But you know what? I think the reason I don’t understand it is because I haven’t been called to do that. I’m sure that there are plenty of working mothers who have a similar inability to comprehend how I can stay at home every day. My calling is not their calling, and as long as it is not, there is not reason we should have to understand how someone is called to her task. What we do need to do, as women and as Christians, is respect that God has called each of us to a unique vocation (or set of vocations), and we best serve Him and our neighbor by answering that call, instead of forcing ourselves to fit into a vocation that was never ours to begin with. 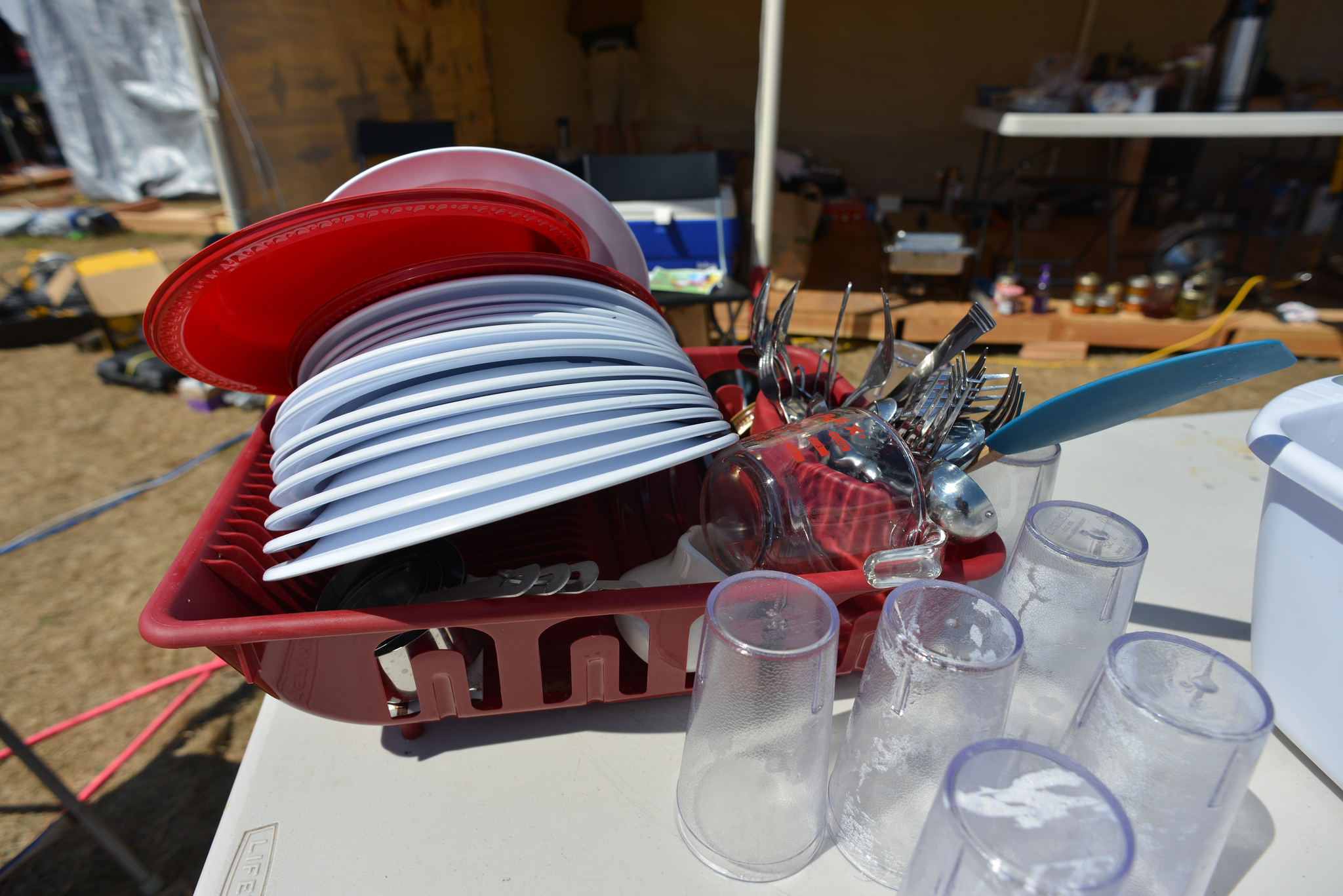 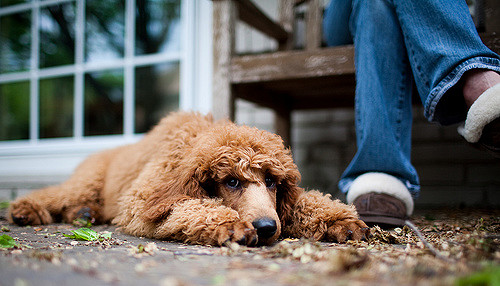 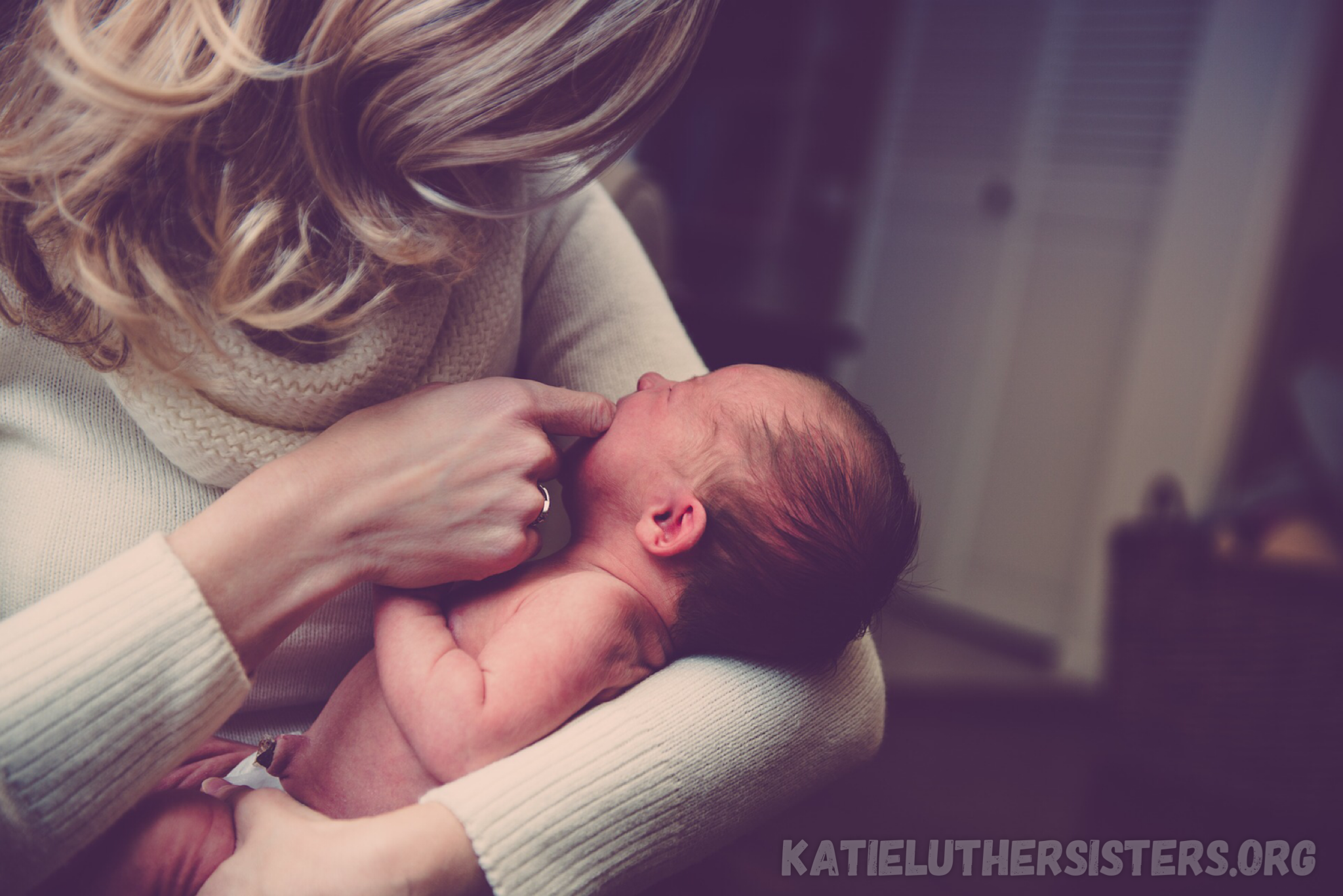 The Gift of the Liturgy for Mothers