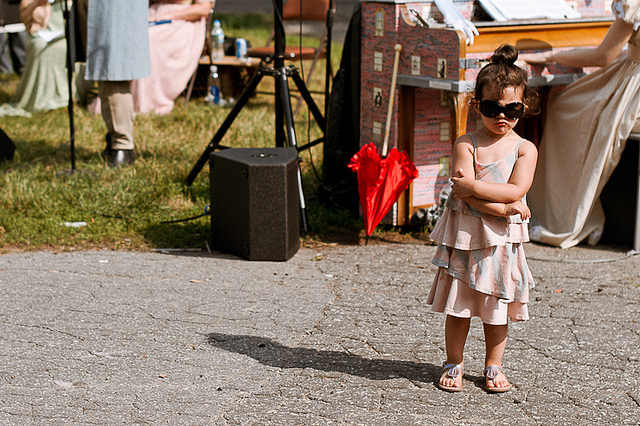 There’s perhaps a point in each of our lives when even the most docile and genial of us have wanted to firmly kick another person in the shin. Hard. If I were a betting woman — which, who are we kidding, I totally am if there’s a blackjack table and a babysitter nearby — I’d wager that more often than not this urge is due, in no small part, to the other person’s less than tactful comments.

Of course we live in the age of offense, where even those of us who mock it become offended just as easily. (Even if we refuse to admit it…)

There’s the childless, single lady at church last week who dared to insist her housetraining puppy is just like your newborn baby, so she understands your exhaustion and fatigue. (How dare she!?!)

Then there is the neighbor who equates your husband’s third deployment to a war zone with her husband’s frequent business trips out of state. (I can’t even!)

Or how about the mom who after solo parenting her little ones for a few weeks notes that she can relate to your being a single parent. (Just no.)

The examples abound. Friends, family, neighbors, coworkers, random strangers at the grocery store… at some point they will cross that invisible line of tact and propriety and dare to relate to us in the most asinine and ridiculous of ways. Cue the eyerolling.

As annoying as these comments are, though, we could all use a reminder to step back and see these words through that best construction lens. What are these folks attempting to do by noting these albeit silly parallels? Okay, so some of them might actually be trying to downplay your situation and insist it isn’t as hard or as trying as you claim… but again I’d wager the vast majority are made in an effort to empathize with you the best way they can.

Empathy is hard. Or rather expressing that empathy is hard. At least for me. While it’s not necessarily hard to internalize another’s situation and relate to their plight, it’s a far more complicated task to form that empathy into words. I’m awkward. I stick my foot in my mouth more often than I’d like. I trip over my tongue, and everything comes out in a jumble of incoherent mumbling. And when it does come out clearly? It’s likely going to be one of these obnoxious remarks.

As much as we love to hate the easily-offended age we currently inhabit, let’s start by noticing that log of offense in our own eyes by working to give our neighbor the benefit of the doubt — they aren’t actually rude jerk-faces in need of a good stomp on the toe, but are rather doing their best to relate to you and your circumstances.

And if they are just a rude jerk-face, resist that urge to kick them (or as is more likely, gossip and rant about them) — as good as that might make you feel in the moment. Instead, repent of your anger and the desire to smack them, and forgive them for hurting you. 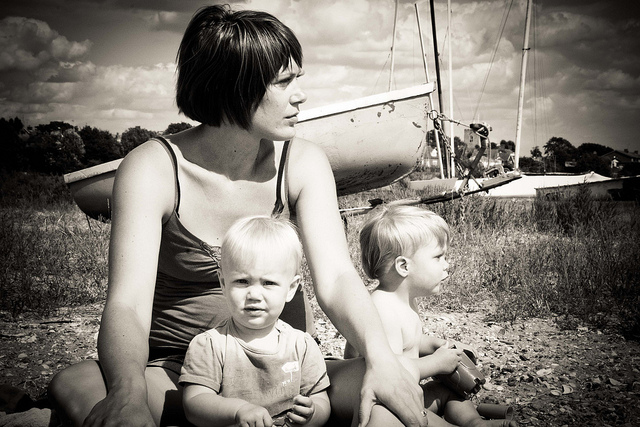 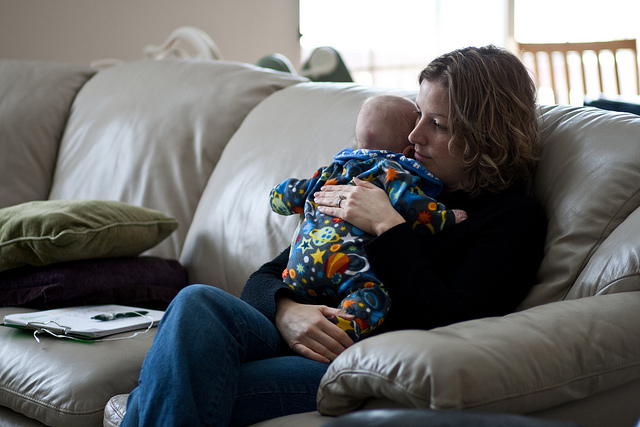 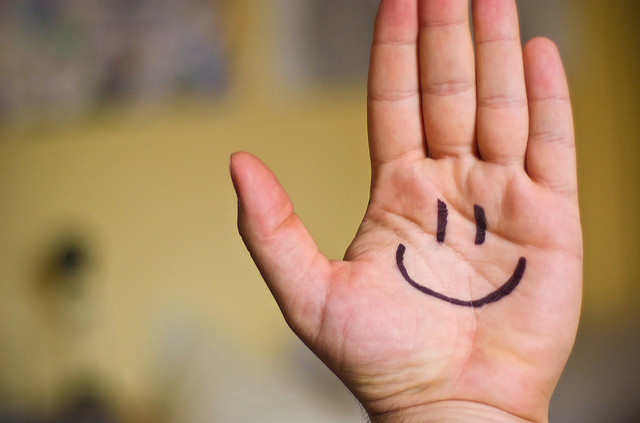 It Gets Better… Right?