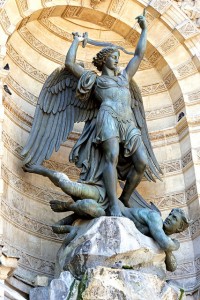 The Lutheran church has quite a few feast days and commemorations. One of my favorite of these days is the feast of St. Michael and All Angels (also know as St. Michael’s Day or Michaelmas). It falls on September 29 every year, and it’s not just a commemoration day…it’s one of the Principal Feasts of Christ!

Here is what the Treasury of Daily Prayer has to say about this feast day:

“The name of the archangel St. Michael means “Who is like God?” Michael is mentioned in the Book of Daniel (12:), as well as in Jude (v. 9) and Revelation (12:7). Daniel portrays Michael as the angelic helper of Israel who leads the battle against the forces of evil. In Revelation, Michael and his angels fight against and defeat Satan and the evil angels, driving them from heaven. Their victory is made possible by Christ’s own victory over Satan in His death and resurrection, a victory announced by the voice in heaven: “Now the salvation and the power and the kingdom of our God and the authority of His Christ have come” (Revelation 12:10). Michael is often associated with Gabriel and Raphael, the other chief angels or archangels who surround the throne of God. Tradition names Michael as the patron and protector of the Church, especially as the protector of Christians at the hour of death.”

When we think of St. Michael, we remember the warrior angels, armed and ready to fight at God’s command. And when we think of St. Gabriel, we think of God’s holy messengers, His right-hand men, so to speak, prepared to bring His news to His people. Angels were, of course, made separately from man, for a purpose different than man, but they are close to God, always ready to do His work and His will, and always delighting to be in His presence.

It’s possible, when Michaelmas falls on a Sunday, that you might see the white paraments and banners decorating your church. You also might sing one of the hymns from the hymnal written for this day (Lutheran Service Book has three such hymns, specifically written for this feast day, including Philipp Melanchthon’s “Lord God, to Thee We Give All Praise,” a favorite in Lutheran churches). You might even hear a special Collect and Preface appropriate to the day. Like the commemoration days on our liturgical calendar, we are not worshipping those who are being remembered, but thanking God for using them to do His work, and assist us as we also do what He has called us to do.

It’s even possible to celebrate Michaelmas at home, no matter what day of the week it falls on, and regardless of whether or not it was observed in your church. With children, you can have fun with the day, making crafts like handprint angels and special foods like angel hair pasta and angel food cake. But you can also take time to learn about the angels. Brainstorm as many Bible stories you can think of that include angels. Where does the first angel appear in God’s Word, and why? What familiar Bible characters had interactions with angels? What different jobs were the angels tasked with? Then, open up the Bible (and maybe also a concordance), and looks for places where angels are mentioned. Find the ones you already thought of, and then find some ones you didn’t. We think about angels a lot at Christmastime (as we should!), but they appear often in the Bible, in both the Old and New Testaments.

St. Michael’s Day is a very joyful feast. Throughout the Bible, we see God sending angels to people to bring them Good News…the news brought to Mary that she would bear God’s Son, the news to the shepherds that Jesus had been born, the news that Christ had defeated death and the devil and risen from the dead. It’s a day to celebrate and thank God for using the angels He created to share His Good News with us! 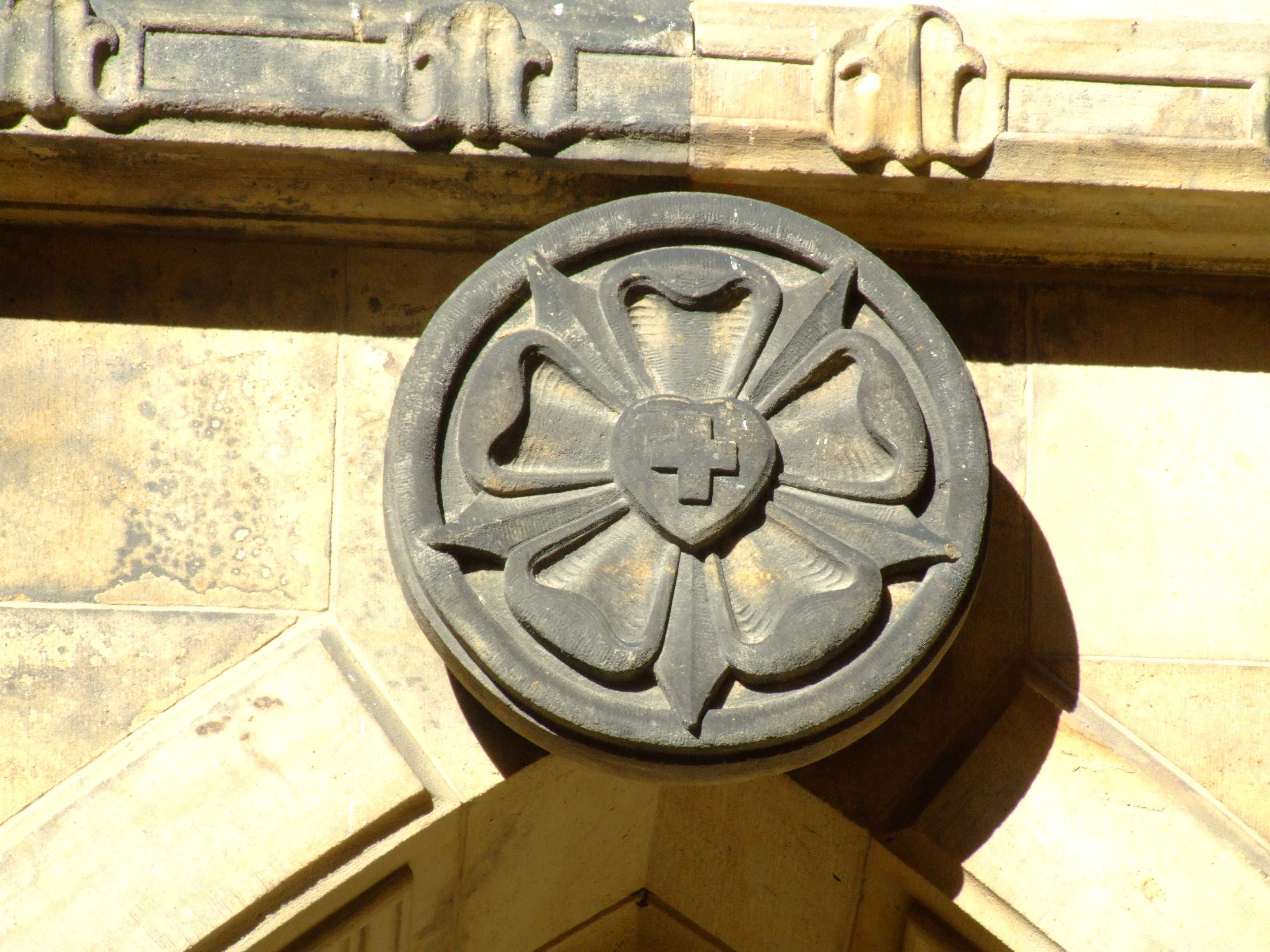 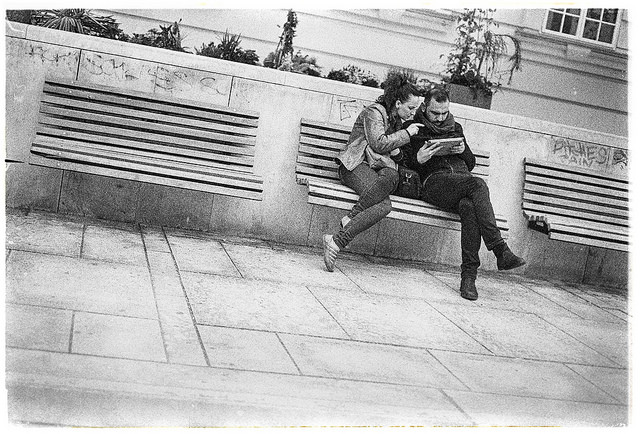 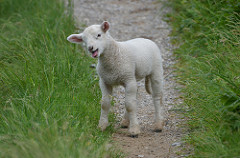