Who Subscribed the Augsburg Confession and Apology, A. D. 1537.

According to the command of the most illustrious princes and of the orders and states professing the doctrine of the Gospel, we have reread the articles of the Confession presented to the Emperor in the Assembly at Augsburg, and by the favor of God all the preachers who have been present in this Assembly at Smalcald harmoniously declare that they believe and teach in their churches according to the articles of the Confession and Apology. They also declare that they approve the article concerning the primacy of the Pope and his power, and the power and jurisdiction of bishops, which was presented to the princes in this Assembly at Smalcald. Accordingly, they subscribe their names.

1] I, Dr. John Bugenhagen, Pomeranus, subscribe the Articles of the Augsburg Confession, the Apology, and the Article presented to the princes at Smalcald concerning the Papacy.

2] I also, Dr. Urban Rhegius, Superintendent of the churches in the Duchy of Lueneburg, subscribe.

7] Stephen Agricola, Minister at Hof, subscribed with his own hand.

9] Conrad Figenbotz subscribed to all throughout.

13] Gerhard Oeniken, Minister of the Church at Minden.

16] I, Pomeranus, again subscribe in the name of Magister John Brentz, as he ordered me.

17] Philip Melanchthon subscribes with his own hand.

18] Anthony Corvinus subscribes with his own hand, as well as in the name of Adam a Fulda.

19] John Schlainhauffen subscribes with his own hand.

22] Peter Geltner, Preacher of the Church of Frankfort.

26] Conrad Oettinger of Pforzheim, Preacher of Ulric, Duke of Wuerttemberg.

27] Boniface Wolfart, Minister of the Word of the Church at Augsburg.

28] John Aepinus, Superintendent of Hamburg, subscribed with his own hand.

29] John Amsterdam of Bremen does the same.

31] Frederick Myconius subscribed for himself and Justus Menius.

I have read, and again and again reread, the Confession and Apology presented at Augsburg by the Most Illustrious Prince, the Elector of Saxony, and by the other princes and estates of the Roman Empire, to his Imperial Majesty. I have also read the Formula of Concord concerning the Sacrament, made at Wittenberg with Dr. Bucer and others. I have also read the articles written at the Assembly at Smalcald in the German language by Dr. Martin Luther, our most revered preceptor, and the tract concerning the Papacy and the Power and Jurisdiction of Bishops. And in my humble opinion I judge that all these agree with Holy Scripture, and with the belief of the true and genuine catholic Church. But although in so great a number of most learned men who have now assembled at Smalcald I acknowledge that I am of all the least yet, as I am not permitted to await the end of the assembly, I ask you, most renowned man, Dr. John Bugenhagen, most revered Father in Christ, that your courtesy may add my name, if it be necessary, to all that I have above mentioned. For I testify in this my own handwriting that I thus hold, confess, and constantly will teach, through Jesus Christ, our Lord. 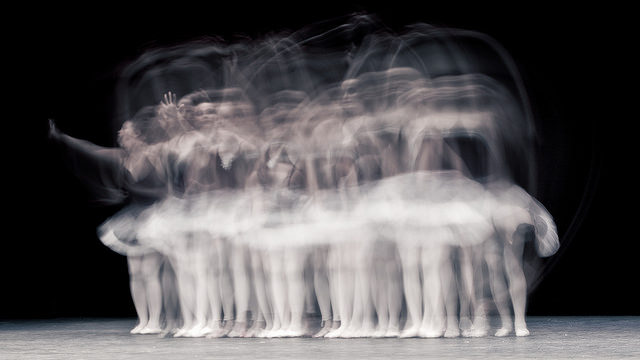 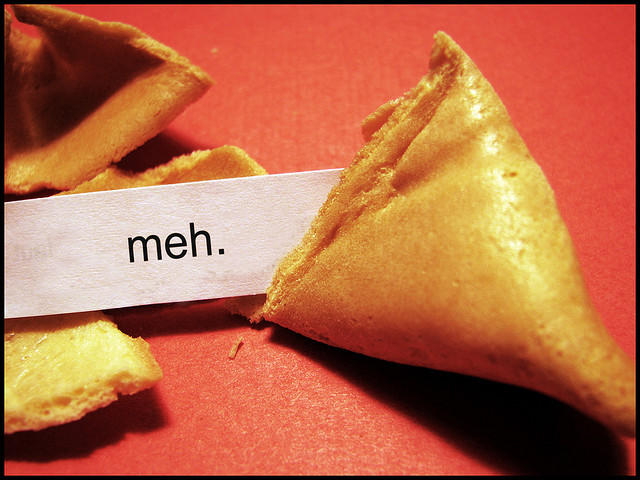 God Did Not Name This Blog