1] The declaration of the Papists that human traditions serve for the remission of sins, or merit salvation, is [altogether] unchristian and condemned, as Christ says Matt. 15:9: In vain they do worship Me, teaching for doctrines the commandments of men. 2] Again, Titus 1:14: That turn from the truth. Again, when they declare that it is a mortal sin if one breaks these ordinances [does not keep these statutes], this, too, is not right.

3] These are the articles on which I must stand, and, God willing, shall stand even to my death; and I do not know how to change or to yield anything in them. If any one wishes to yield anything, let him do it at the peril of his conscience.

4] Lastly, there still remains the Pope’s bag of impostures concerning foolish and childish articles, as, the dedication of churches, the baptism of bells, the baptism of the altarstone, and the inviting of sponsors to these rites, who would make donations towards them. Such baptizing is a reproach and mockery of Holy Baptism, hence should not be tolerated. 5]Furthermore, concerning the consecration of wax-tapers, palm-branches, cakes, oats, [herbs,] spices, etc., which indeed, cannot be called consecrations, but are sheer mockery and fraud. And such deceptions there are without number, which we commend for adoration to their god and to themselves, until they weary of it. We will [ought to] have nothing to do with them.

2] Dr. Justus Jonas, Rector, subscribed with his own hand.

7] I, Philip Melanchthon, also regard [approve] the above articles as right and Christian. But regarding the Pope I hold that, if he would allow the Gospel, his superiority over the bishops which he has otherwise, is conceded to him by human right also by us, for the sake of peace and general unity of those Christians who are also under him, and may be under him hereafter.

10] I, Dr. Urban Rhegius, Superintendent of the churches in the Duchy of Lueneburg, subscribe in my own name and in the name of my brethren, and of the Church of Hannover.

12] Also I, John Draconites, Professor and Minister at Marburg, subscribe.

13] I, Conrad Figenbotz, for the glory of God subscribe that I have thus believed, and am still preaching and firmly believing as above.

18] Simon Schnevveis, Pastor of the Church at Crailsheim.

19] I, John Schlainhauffen, Pastor of the Church at Koethen, subscribe.

21] The Reverend Magister Adam of Fulda, Preacher in Hesse.

23] I, Doctor John Bugenhagen, Pomeranus, again subscribe in the name of Magister John Brentz, as on departing from Smalcald he directed me orally and by a letter, which I have shown to those brethren who have subscribed.

24] I, Dionysius Melander, subscribe to the Confession, the Apology, and the Concordia on the subject of the Eucharist.

26] Gerard Oeniken, Superintendent of the Church at Minden.

27] I, Brixius Northanus, Minister of the Church of Christ which is at Soest, subscribe to the Articles of the Reverend Father Martin Luther, and confess that hitherto I have thus believed and taught, and by the Spirit of Christ I shall continue thus to believe and teach.

32] Likewise, I, John Amsterdam of Bremen.

33] I, Frederick Myconius, Pastor of the Church at Gotha in Thuringia, subscribe in my own name and in that of Justus Menius of Eisenach

34] I, Doctor John Lang, Preacher of the Church at Erfurt, subscribe with my own hand in my own name, and in that of my other coworkers in the Gospel, namely:

43] And I, Egidius Mechler, have subscribed with my own hand. 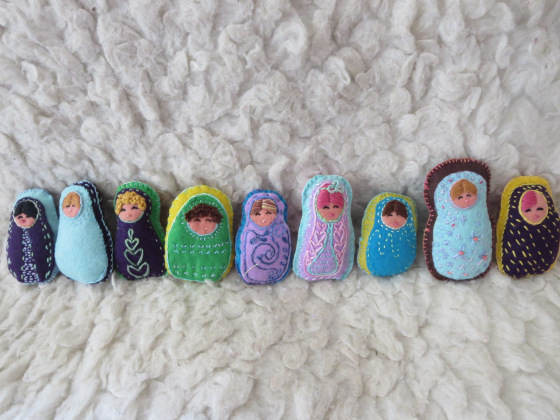 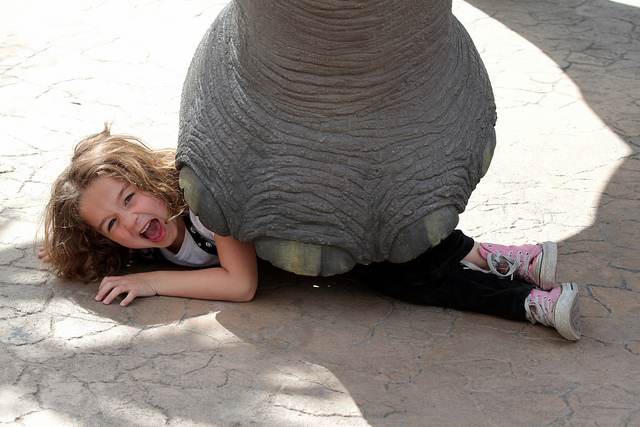