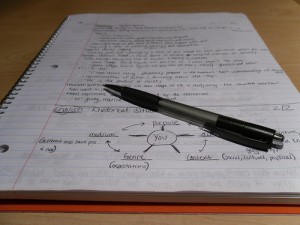 There are a number of categories for heresies.  Major heresies are those which change the essence of Christian doctrine substantially enough to effect salvation; minor heresies are deviations from understood Christian doctrine without necessarily corrupting the faith enough to effect salvation on their own (although they are still mostly false teaching—some heresies listed here have been condemned by the Roman Catholic Church, but are not considered heretical outside of the RCC, like Heliocentrism).

For the purposes of my own research and subsequent posts, I’ve categorized heresies in the following manner.

Antitrinitarian heresies, those that deny the Trinity in some fashion, include Deism, Dystheism, Monarchianism, Polytheism, Tritheism, and Universalism.

The Arian family of heresies, which denies the divine nature of Christ, include Anomœanism, Eudoxianism, Kenosism, Macedonianism, Semi-Arianism, and Subordinationism.

Gnosticism actually predates Christ’s birth and is found in other religions (Zoroastrianism and Judaism, for example).  Christian Gnostic heresies include: Bogomilism, Cainitism, Catpocratianism, Cerdonianism, Luciferianism, Naassenism, and Simonianism.  Gnosticism manifests itself today as emotionalism or mysticism—perhaps the most prevalent heresy in the modern church.

Monophysite heresies, the opposite of Arianism in that it denies the humanity of Christ or teaches a compound nature, helped create the first major split in the Christian Church, with the departure of the Oriental Orthodox Church in 451 following the Council of Chalcedon over the teaching of Miaphysitism.  Other monophysite heresies include Appolinarianism, Docetism, Encratitism, Monoenergism, Monothelitism, and Polemianism.

Pelagian heresies deal with salvation by works, and include Asceticism, Legalism, Molinism, Osteenism (the Prosperity Gospel), Semi-Pelagianism, Synergism, and Unitarianism.

Ascetic heresies teach self-denial of earthly pleasures, and can turn into a Pelagian-type heresy (works righteousness), but aren’t necessarily on that level.  These heresies include Albigensism, Archonticism, Fraticellism, and Free Spiritism.

Eucharistic heresies misunderstand the teaching of the Lord’s Supper in some form, and include Consubstantiation, Impanationism, Symbolism (“memorial meal”) and Transubstantiation.

There are also other heresies that don’t fit into any of the other categories; these may be major or minor (depending on the heresy).  Some other heresies are Averroism, Conciliarism, Ebionitism, Feeneyism, Heliocentrism, Nestorianism, Origenism, and Quartodecimanism.

Some heresies are clearly within one category, others take on several of the above (for example, Arianism is both an Arian heresy and Antitrinitarian).

The seven universally recognized councils are: 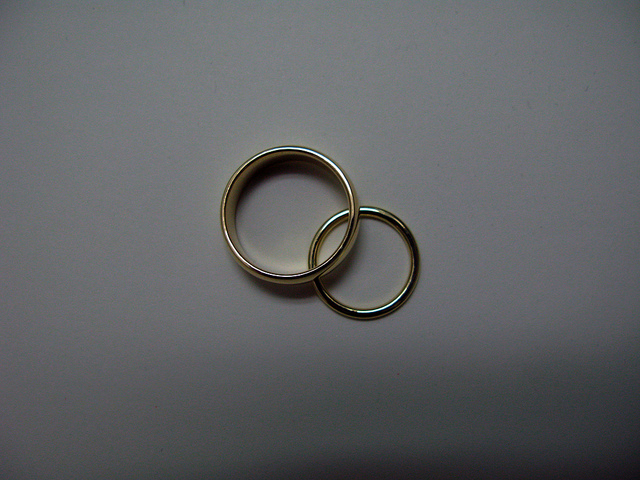