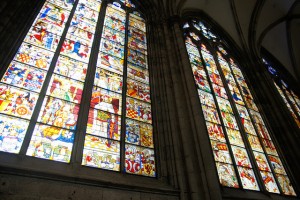 Treats of the Sublime Articles Concerning the Divine Majesty, as:

I. That Father, Son, and Holy Ghost, three distinct persons in one divine essence and nature, are one God, who has created heaven and earth.

II. That the Father is begotten of no one; the Son of the Father; the Holy Ghost proceeds from Father and Son.

III. That not the Father nor the Holy Ghost but the Son became man.

IV. That the Son became man in this manner, that He was conceived, without the cooperation of man, by the Holy Ghost,and was born of the pure, holy [and always] Virgin Mary. Afterwards He suffered, died, was buried, descended to hell, rose from the dead, ascended to heaven, sits at the right hand of God, will come to judge the quick and the dead, etc., as the Creed of the Apostles, as well as that of St. Athanasius, and the Catechism in common use for children, teach.

Concerning these articles there is no contention or dispute, since we on both sides confess them. Therefore it is not necessary now to treat further of them. 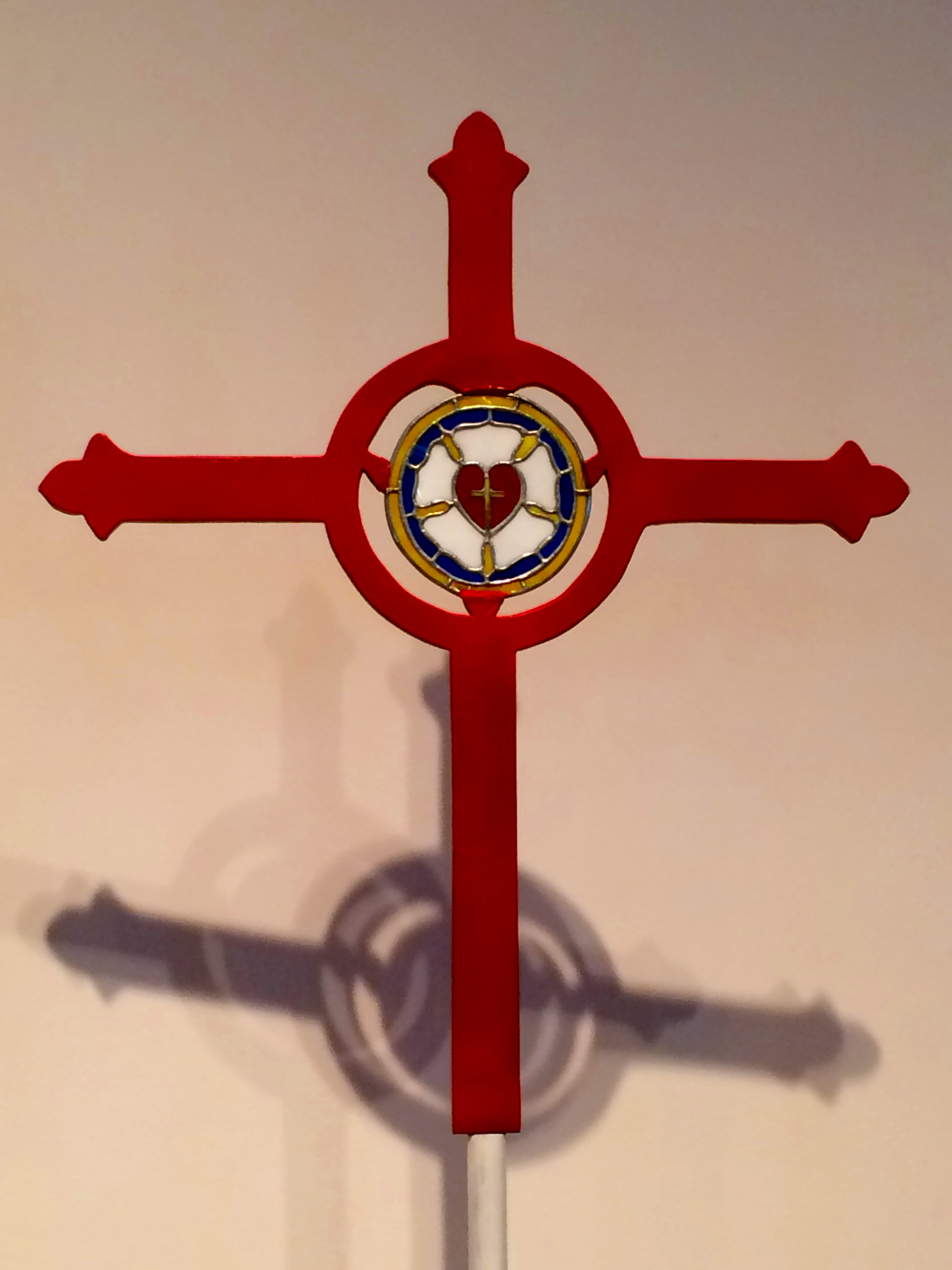 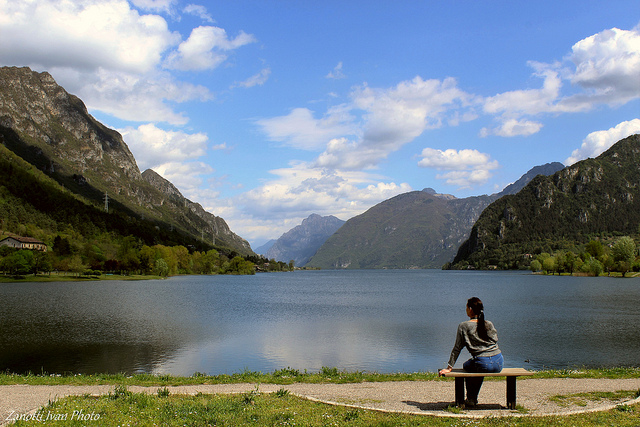 Some Dreams Have to Wait and That’s Okay 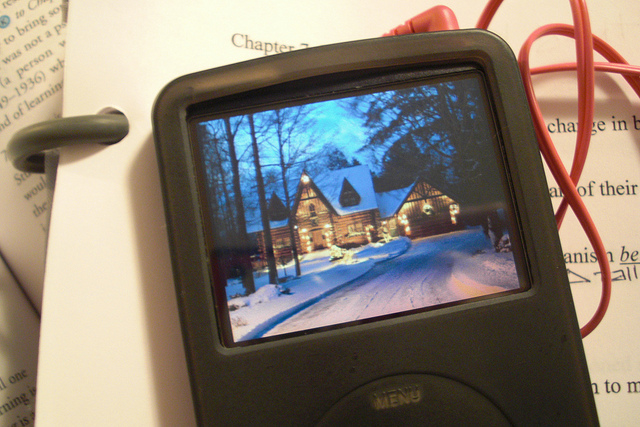