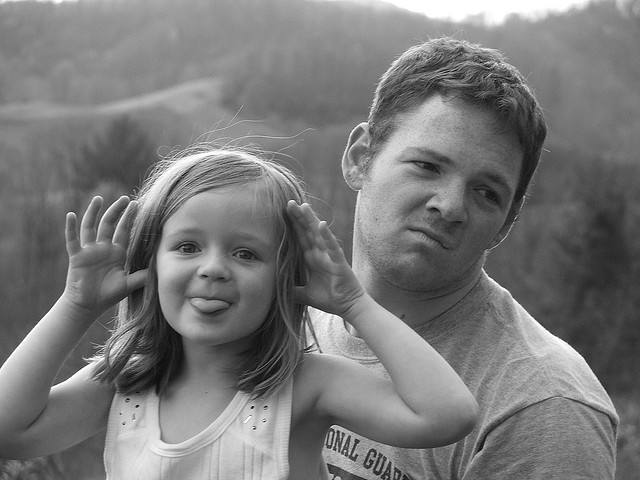 Our kids are all in church frequently — which is great. It has also provided us all some funny tales of their best (or worst — you decide) moments in church. Come, sigh and laugh with us, and maybe find comfort that you’re not — at all — alone. 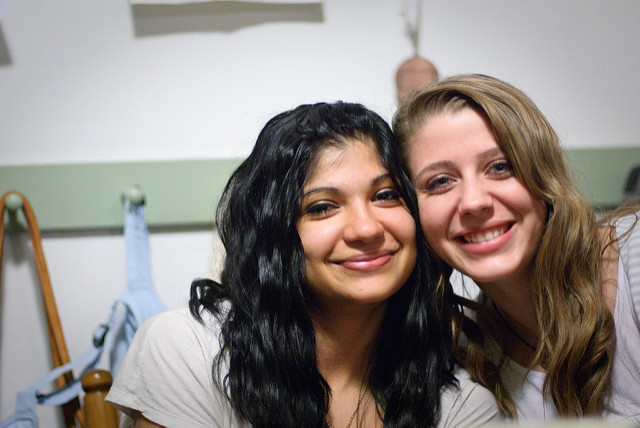 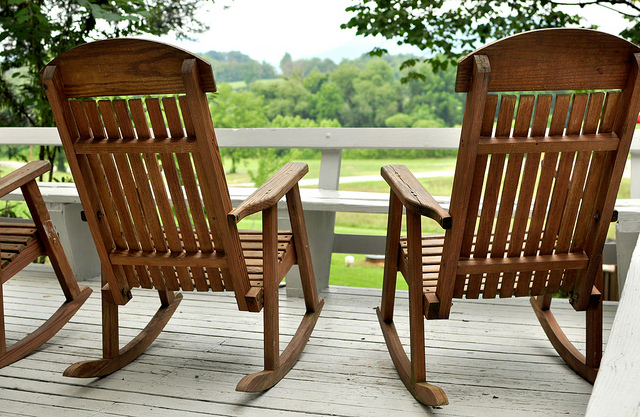 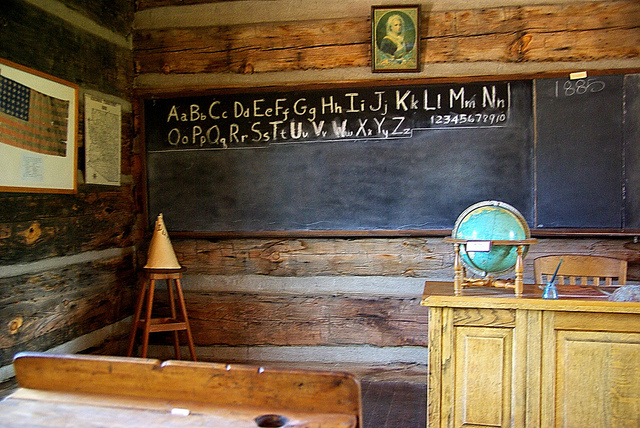 How Do I Handle My Guilt Over Choosing Public Schools?